by Andacia, a premed student that's blogging her way through college

I JUST FINISHED MY FIRST YEAR OF COLLEGE! Sorry for yelling, but this is the hardest I’ve ever worked in my life! I’m not just talking academically either. I never knew the amount of effort that goes into maintaining physical and mental health all while striving for more than stellar grades and getting involved. I did manage to find my footing, but there’s still much work to do. 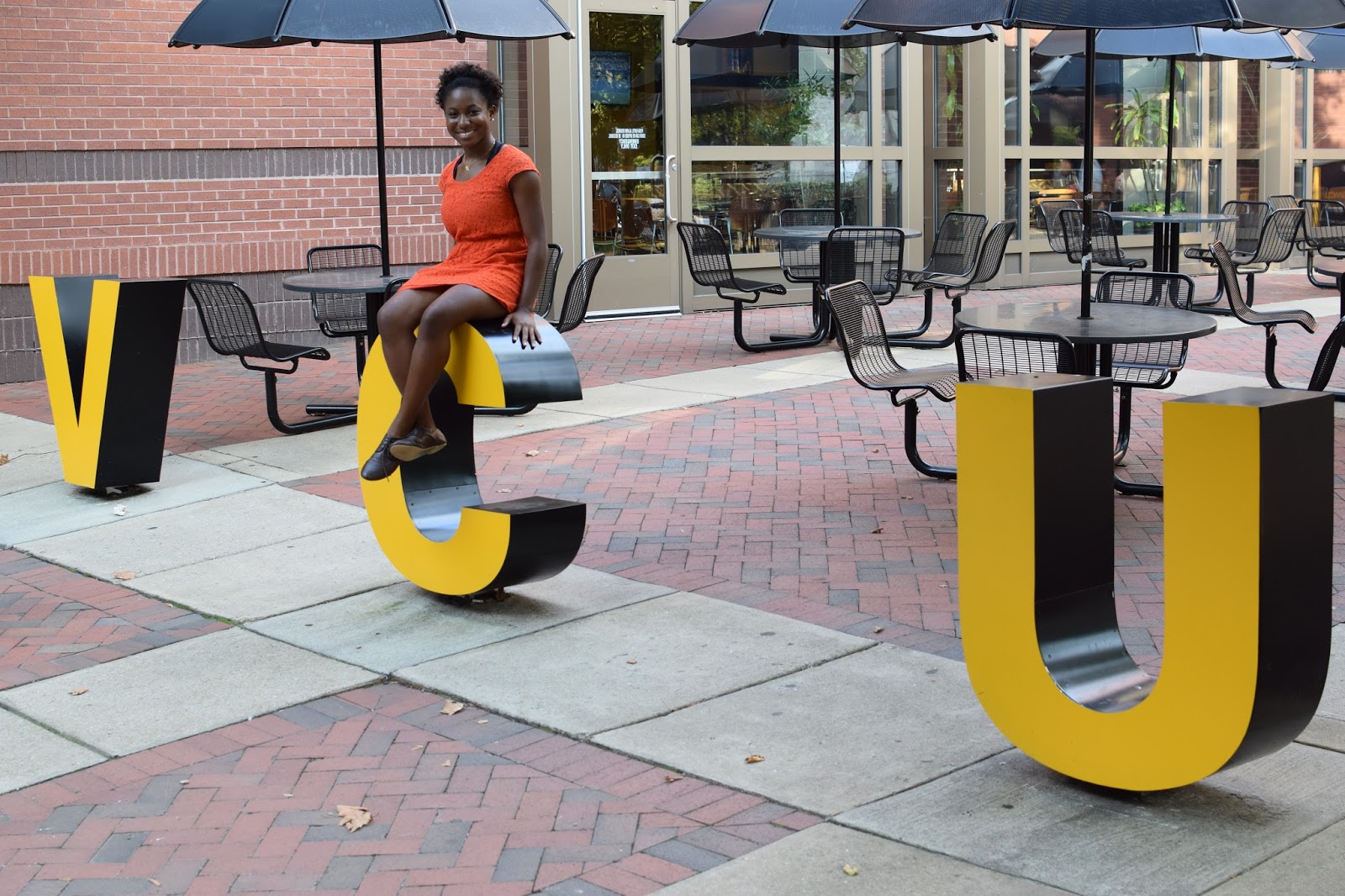 The first semester was all about adjusting to a new environment, the struggles of “adulting”, and learning to balance so many things at once. I even had a new job! Mastering the art of time management was a huge feat during this time and I think I did a pretty good job at tackling it. There were times I had to remind myself to get some use of that expensive planner I bought last Summer as I noticed that I was really leaning on sticky notes and what not. I think when my current planner is outdated, I’ll opt for a much cheaper one since I evidently don’t use them like that. Besides struggling with this, I also had to learn how to study for math. I think the right side of my brain is stronger than the left because I can read something a few times and it’s whatever, but when it comes to math, theres a lot of practice involved. Practice, as in redoing problems until you can do them in your sleep. My math grade wasn’t as cute as my others, but I studied really hard for the final and pulled a B; I’m very proud of that B too!

Second semester was so much harder and I mean by a landslide too. It’s like the workload of my classes had doubled and I had to come up with an entirely new routine for everything. Labs were a totally new thing for me as well– the reports were the bane of my existence. Not to mention that this was the first semester of me actually taking some prereqs for med school. I eventually found my footing towards the end of the semester. I also had to come to terms that that 4.0 that I wanted wasn’t going to happen, maybe next semester. This semester really did make me appreciate the fact that I will have more balance next Fall as I will be getting into the classes for my major.

I’m still as socially awkward as ever; I have conversations at length and when it’s all said and done the “Why would you say that?”  and “Why are you so awkward?”questions start swirling in my mind. I’m working on it though! As far as student organizations, I really hope I can get more involved next semester. Going to meetings regularly was a goal of mine this semester, but there were so many conflicts with my schedule (those darn night classes) it just didn’t work out. I’ve decided to take a cue from Shonda Rhimes and learn how to say “Yes” a little more without overwhelming myself. College is supposed to be an enjoyable time, premed or not,  being present is definitely something I’m working on. It has been interesting to find that some people have the same issue, except with “No”, which is the perfect example of folks having differences that brings them closer to others. Speaking of getting closer to others, I want to do more volunteering! This shouldn’t be too hard because I am participating in LLC that’s all about community service, so I can’t wait to see what happens with that.

Overall,  I didn’t have a bad year. I was accepted into the Honors College, the LLC of my choice, and have become a better student. I’ve also learned how self care is imperative when trying to tackle those hard, exam-packed weeks.

Proudest Moment:
Making that B in math after having a C for the bulk of the semester
Biggest L:
I misread the schedule for Finals and ended up thinking that my math exam was on Tuesday, when  it was actually on Monday. Basically, I poured my soul into the email asking my professor to let me make up the exam. I’m so grateful that I wasn’t the only one who made this mistake. I’m abundantly grateful for my professors grace because she didn’t have to do what she did.
Biggest Challenge:
Making sure I was “good” while having to deal with so much work and studying.
Most Embarrassing Moment:
I didn’t realize I had a presentation to give until it was time to give it. I’m so glad it wasn’t a research based presentation because I would’ve been screwed.
Greatest memory:
Going to see the Christmas Illumination with my suite mates; we had the best time!
Lesson Learned:
It’s okay to strive to be the best, just as long as its based on your standards, not anyone else’s; that’s exhausting.

Now that that’s out of the way, let’s talk about Summer!!

I had something planned for this Summer, but unfortunately it didn’t work out (womp). That taste of misfortune left me scrambling– I had no idea what I was going to do! Thankfully, I’m participating in a Research Bootcamp which will hopefully open some doors for me in that field. I really want to work on some applications for Summer programs though; there’s so many out there with so many different prompts/essays and I just want to get them out of the way. Most of all, I want to chill out before I have to come back and deal with the madness of college all over again.

As far as my Journey to MD, the next academic school year is pretty much the year when I start looking into MCAT prep and it’s a bit nerve-racking to think about, so I’m taking it one day at a time. I can’t wait to see where I’m at in life around this time next year. I’m also glad that I have this corner of the internet where I can share these moments of my life.

Not to be that girl but here’s a #takemeback pho

Reminder: keep showing up. ✨ P.S. the end of day

PSL who?? Here’s to the first caramel apple spic

lately, I've had to stop myself from complaining a Hi there! My name is Andacia and welcome to my blog! On this site, I share a few of my favorite things, my journey to medicine and tidbits of my everyday life.